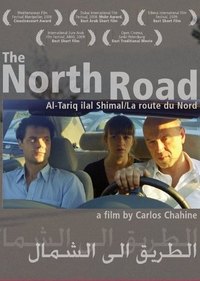 Content
Karim, mid-fourties, lives in France since his early teenage years. For the first time in many years he returns to Lebanon to transfer his father remains, who died during the war, from Beirut to his home village.

Jury Statement
We ultimately chose the winner for its poetic, truthful and unsentimental portrait of an exile's return home to deal with his father's death 20 years earlier. The director, Carlos Chahine, portrays the absurdities and contradictions of how we deal with grief through humor, freshness and subtlety.  (Jury Statement Tribeca International Film Festival)