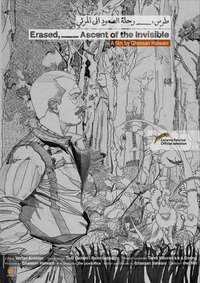 Content
Thirty-five years ago, I witnessed the kidnapping of a man I know.
He has disappeared since.
Ten years ago, I caught a glimpse of his face while walking in the street, but I wasn’t sure it was him.
Parts of his face were torn off, but his features had remained unchanged since the incident. Yet something was different, as if he wasn’t the same man.